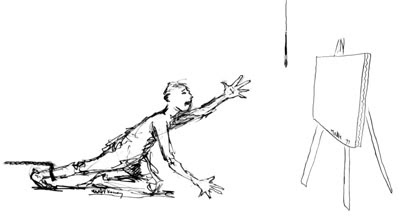 Svetlana Mintcheva, The Director of The National Coalition Against Censorship in N.Y.C. has sent a letter to St. Augustine Mayor Joe Boles regarding tHe constitutionally restrictive City ordinance banning artists from The Plaza de la Constitucion , the nation's first public park.

The coalition is comprised of the following 50 national not-for-profit organizations, broadly representing the interests of the artistic, educational, religious, and labor communities in the United States.