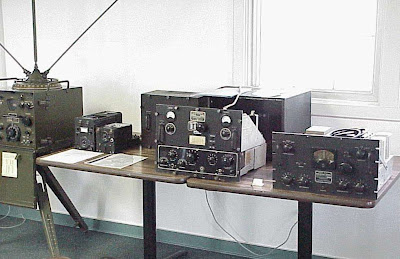 A Republican Speaks
"If we approve of an inauguration event in the Plaza,might that show bias" City Commissioner Don Crichlow

Whaaaat?
"This is not public property........This is City property!" St.Augustine Police officer referring to the Plaza as he is arresting an artist.

As She Caressees Her Nightstick
"I love you anyway", City police Sargent Michaux in response to artist Scott Raimondo's rude verbal fit telling the officer to get away from him.

Not Again!!!
We don't wannabe Federal employees! Stop bringing this up over and over! City Commissioner Jones responding to citizen Ed Slavin's suggestion that St.Augustine be part of the National Seashore.
Fudge
I think that he started to use the "F" word but it came out like, "FUuuuuu" Attendee at recent Commission meeting where Commissioner Jones loses it over National Seashore suggestion. Jones then leaves the room.

Tell it to Hermes
"Selling counterfeit designer handbags in the Plaza is not illegal" Officer Barbara Clifford's response when a complaint is made.

Hey! ...I went to Catholic Boys School....what the hell have you heard?!
Do you want sodomy taught in the schools? Protester (one of two) at Inauguration Celebration in the Plaza
Posted by Karl at 6:07 PM