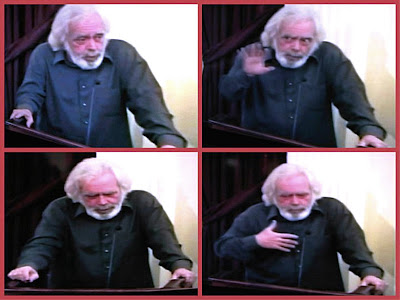 Travous is currently reported to also be waiting for hell to freeze over.
Posted by Karl at 10:22 PM