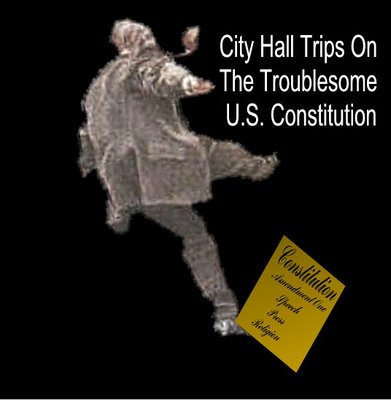 1. Later,Scott Raimondo told us that the actual statement concerning Suvo was made by Deborah Gibson, the administrative assistant to the City Attorney. Scott misspoke.
Posted by Karl at 3:20 PM