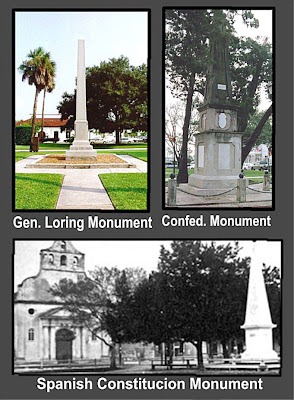 "Simple sex worship or the worship of phallic or sexual emblems have been reported in various parts of the (ancient) world. Existence of worship consisting of prostitution of women and emasculated priests was also found. Prostitution in these cultures was considered a sacred vocation. As civilization advanced, sex worship came to be carried on by means of symbolism. Upright objects were selected, because of their form, as the simplest expression of phallic ideas."
By Brown II, Sanger
The Journal of Abnormal Psychology. Vol 10(5), Dec 1915, 297-314.
Posted by Karl at 6:35 AM