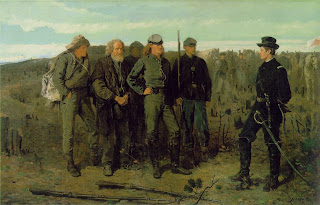 We couldn't say it better. Story
Posted by Karl at 8:56 AM