Still Waiting On The Judge 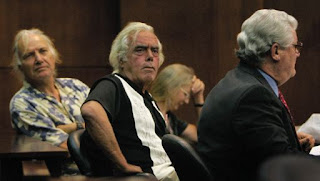