Will You Wait Until It Happens To You? 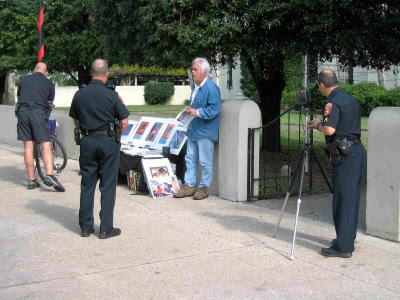 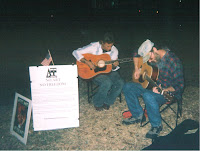 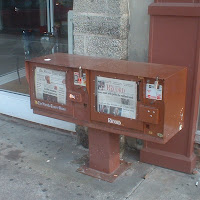 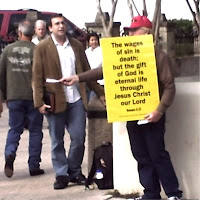 Which of these free speech activities is not permitted by The City Of St. Augustine, Florida?* The other three are considered "protected speech" by the City. Do we have equal protection as artists selling our works? No! The musicians (& news machine) received money for their service or product. The visual artist gets arrested for publicly protesting a bad, uneven and illegal ordinance. Yet read the Federal Court wording regarding the commercial aspect of artwork as protected speech. The City Commission disregards Federal rulings . Their predecessors did it in the bad old days of desegregation and they are doing it now.
See Lakewood v. Plain Dealer Pub. Co., 486 U.S. 750, 756 n.5 & 768 (1988). "It is well settled that a speaker's rights are not lost merely because compensation is received; a speaker is no less a speaker because he or she is paid to speak." This was invoked in BERY vs RUDOLPH GIULIANI IN 1996 affirming an artist's right to sell his works on public property. Art is Free Speech.
* Hint: You can see police shutting down Suvo's protest on St. George St. (December 2006) Verdict by Judge Tinlin ....Guilty.
Posted by Karl at 8:11 PM