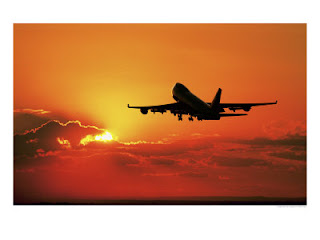 "Tell Me You'll Wait for Me, Hold Me Like, You'll Never Let Me Go"   John Denver
After a public outcry over what many considered needless spending of 25 thousand dollars for seven City of St. Augustine administrators to fly to our sister city Aviles ,Spain on 8/25, the mayor, Joe Boles has cancelled his participation. Story here This appears to leave the other three commissioners and three staff members in the lurch and may force them to follow his lead "avoiding the appearance of impropriety."
This article should give you an idea of the arrogance of our elected officials.This annual visit (sometimes semi annual) is many times a family affair. Commissioner Don Crichlow whose term ends this year and will not be up for reelection was honored last year in Aviles when his daughter Katy was the second American in the 116-year history of la Fiesta del Bolo to be selected as a Dama de Honor and rode on a throne in the Easter Parade. Story Here Public service has it's tangible rewards.
Posted by Karl at 7:43 AM