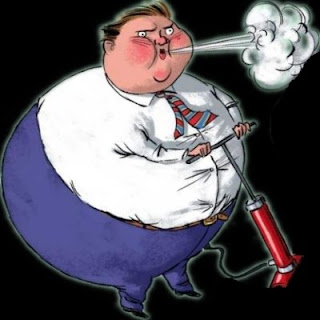 City Attorney Brown's presence and duties in the Federal courtroom in April of this year (Bates et al vs City of St. Augustine) could only be described as the briefcase carrier and page turner for city hired gun attorney Michael Kahn. Brown's advice and counsel to the City Commission is chock full of mispronunciations and facts. For those who do not know, one would think that he actually spent time researching the first amendment cases that he cites.
The City attorney has strongly implicated that Judge Howard has overturned the sales ban ordinance in the historic district when she has not.
Ron Brown previously (May 11 ) told the city commission that the ordinance was valid with exceptions of non enforcement against only the vendors of paintings , prints, sculptures and photos. The commissioners were under the impression that the flea market would not return . Well they have.... in droves. Now Brown is telling the Commission that a new ordinance is necessary. No one asked why the current ordinance is not being enforced. They had no problem throwing artists in jail before. Now that the judge has said that this was illegal against vendors of paintings , prints, sculpture and photography but a valid prohibition for merchandise vendors. Commissioners....why do you accept such contradictory counsel without question!? Read the May 11 transcript of the meeting here.
Any infringement on artist's first amendment rights will be met with determined direct action.
Posted by Karl at 8:46 PM