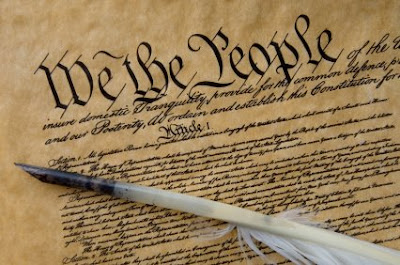 From U.S. District Court Judge Marcia Morales Howard's order to the City of St. Augustine: 4:45 PM, May 11, 2009
"In light of the Court's conclusion that Plaintiffs (artists) have shown a substantial likelihood of establishing an infringement of their First Amendment rights, the court similarly concludes that Plaintiffs (artists) have adequately established that they will sustain irreparable injury if the City is not enjoined from enforcing the Ordinance against them. It is well settled that loss of First Amendment freedoms, eve for brief periods, constitutes irreparable injury."
A temporary restraining order has been issued preventing the city from citing and arresting artists exercising their Constitutional right to display and sell artworks on public property.
Court Date or City appeal to follow. St. Aug Record Story by Richard Prior. St. Aug Record Story by Peter Guinta
Posted by Karl at 10:07 PM